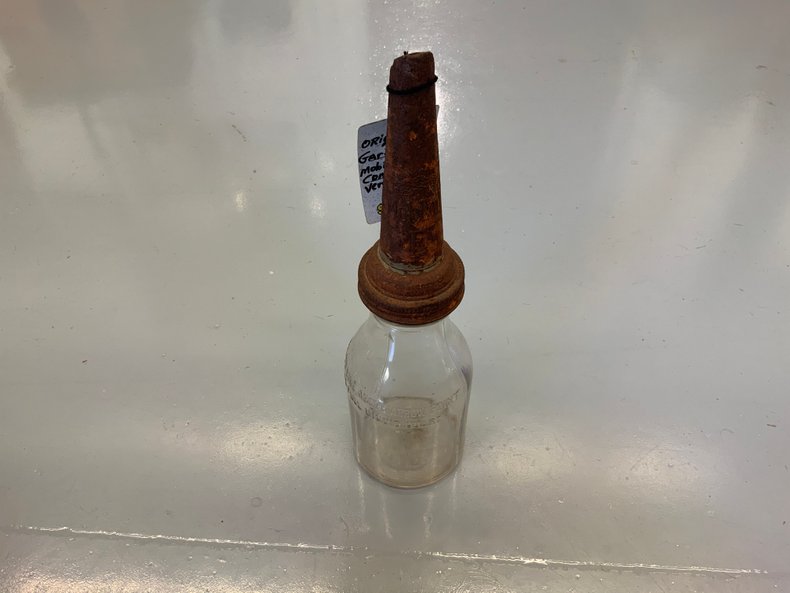 Welcome to Street Dreams in Texas as we celebrate our 21st year in the classic and muscle car business. We have loads of cool old oil and gas memorabilia. This is likely one of the oldest pieces we have! The Gargoyle can be seen as early as 1869, Vacuum Oil used a stylized red gargoyle to advertise petroleum-based lubricants for horse-drawn carriages and steam engines. Later They phased to the Pegasus in 1911.Vacuum joined with Socony after Standard oil was broken up by the Supreme Court into 33 companies. Eventually Later becoming Mobil and the later being merged with Exxon. If you have interest in this or any of our memorabilia contact us so we can discuss shipping arrangements.

Thank you for your interest! We will get back to you soon.
Speed Digital